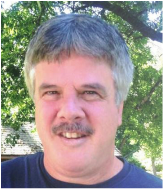 About the Author
Glenn Maynard has a Bachelor of Arts degree in English from the University of Connecticut, and a degree in Communications. After spending 4 years living in Denver, Colorado, he returned home to Connecticut and now resides in Wethersfield. He has a son named Andrew. He was a travel correspondent for three newspapers while traveling through the United States, Canada and Mexico during his one-year journey. He had a total of twenty newspaper articles published. His story was captured on the evening newscast upon his return. Currently, he is preparing to publish his fifth book, Chatroom with a View.

​And so goes the song depicting the 1892 axe murders of her father and step-mother. Research indicates that a killer gene could be passed down through generations of family members, and evidence begins with Lizzie’s ancestor who murdered his mother in 1673. Chatroom with a View opens with a bone-chilling episode, and what’s left of Troy Cullen’s dysfunctional family keeps him even further from the normal integration with society. Troy’s life further unravels when his ex-girlfriend, Veronica, announces that she is pregnant. Troy loses control and plots to do unto others as they have done unto him. When Veronica digs into his family’s past, she exposes this killer gene; she must try to balance her obsession for a family with shielding herself and their baby from evil. But Troy has his own agenda, resulting in an epic showdown. 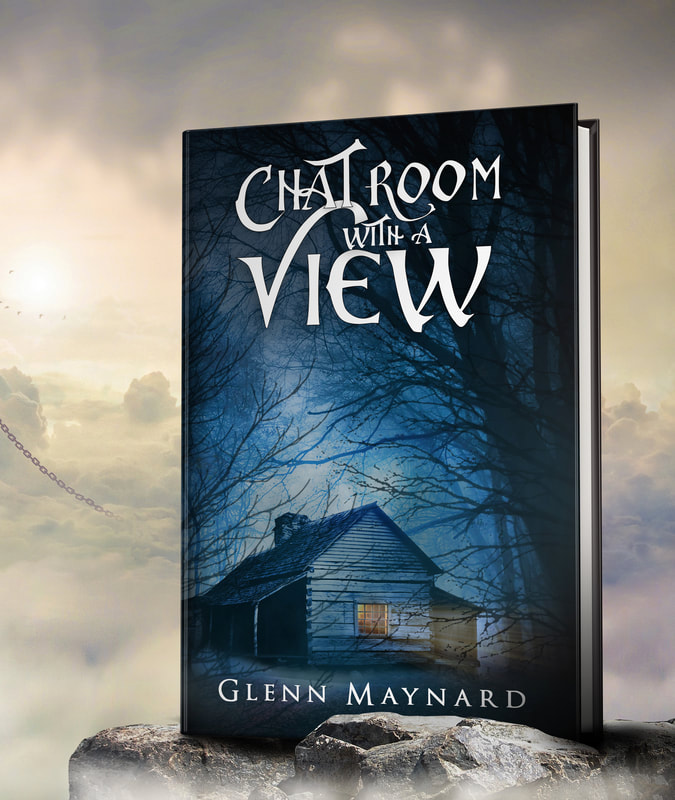 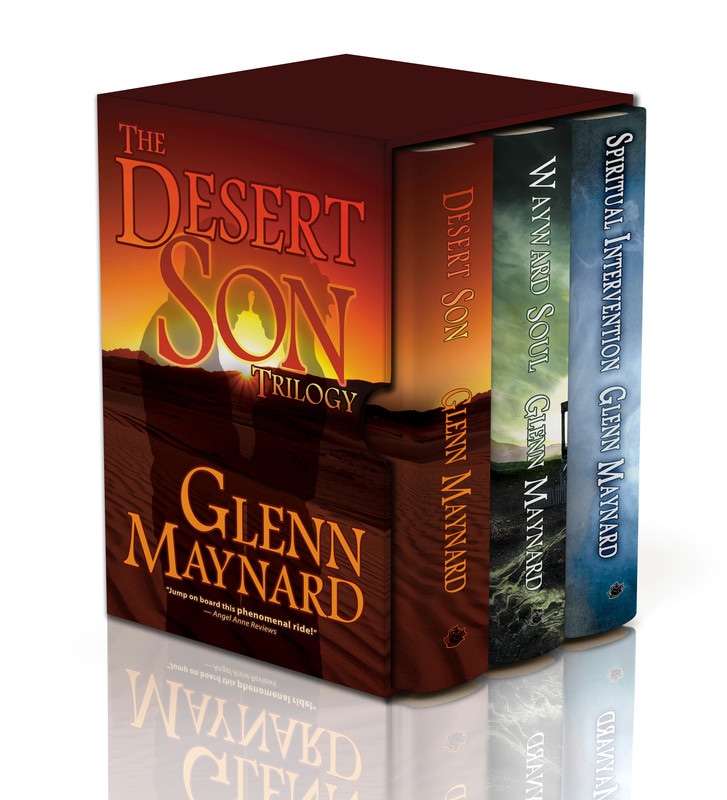 ​Strapped Into An American Dream on Amazon:
​http://www.amazon.com/Strapped-American-Dream-Glenn-Maynard/dp/1609760301


​Strapped Into An American Dream: This book captures America by whirling readers along a 35,000-mile trek through the 48 contiguous states in a rebuilt RV. Glenn Maynard brings this journey to all of the armchair travelers who will love this adrenaline rush. One week following his wedding, Glenn and his wife quit their jobs, sold their cars, and set out to find America. This book details how they were able to realize this dream, and then introduces the unique people they met and places they visited along the path. Travel with them through 23 National Parks, Las Vegas, Mardi Gras, and dusty ghost towns.  Feel the rush from tornadoes and the rocking from an earthquake. Sleep on roadsides and in truck stops, shifting from state to state, risking danger in favor of a limited bank account. The maps in hand directed these two adventurers who decided to get lost in America, and ended up finding  America as a result of their constant thirst for its history.These are the dreams of many Americans in all walks of life. So many people want to travel the country, but few realize this dream.  They may do so vicariously by reading about these adventures. Feel your adrenaline rise while reading this book. Laugh along the way. Share the terror, sorrow, and humor as these feelings surge through all of the armchair travelers who wish to be strapped into an American Dream.

Desert Son: Carter Spence is a 26 year-old accountant out of Boston who has an out-of-body experience following a car accident that kills his parents.  He views the chaos from above the scene of the accident, then passes through the tunnel and reunites with relatives who have long been dead.  A woman he does not recognize approaches him and says, “Welcome, son.”  Her message to him is that he needs to be aware of his true identity and should follow signs that will lead him there. She mentions mountains, but Carter is jolted back into his physical body before she can finish.
After burying his parents, Carter heads west and meets a free-spirit named Brenda, whom he is drawn to on many levels. She becomes his travelling companion and leads him to Boulder, Colorado, and to an old white house of an old man named Martin. Diaries, hypnosis, and past-life regression reveal a bizarre connection between these three. Carter discovers that the truth to his identity can only be found by pursuing the answer to whether he is the reincarnation of his biological father in what is shaping up to be a love affair rekindled beyond the grave.

Wayward Soul: While visiting a psychic, Carter Spence and Brenda Raycroft’s reading turns tragic. The psychic touches them, suffers convulsions, and frantically runs into the street into oncoming traffic. Their fate is sealed in a coma and they must use any means possible to reach the psychic in the spirit world as they dodge deadly complications in an attempt for answers. Racing against time, they pursue the psychic’s message before she dies and takes the answers they need with her. When the spirit of the previous homeowner returns, this haunting soul begins tampering with the comatose psychic.
This eerie sequel to Desert Son takes place four years after Carter and Brenda discover they are a couple reunited beyond the grave. The spirit world becomes intertwined with their own as they attempt to tap into these secrets to uncover disturbing truths about their fate in this paranormal roller coaster that will shake your soul.

Spiritual Intervention: They can’t shake that menacing spirit. Now it’s got a hold of their son. They tried to get away, but it follows them wherever they go. Carter and Brenda thought it was a clean break and a new start. They were dead wrong. They escaped their old life in Boulder and returned to Boston. Signs emerged indicated that this mission failed when their young son, Adam, began to speak. He would say things and act in a way that made Carter and Brenda believe they were not just a family of three. When seven-year-old Adam is kidnapped in the middle of the night, there is no more denying that the spirit of Martin had reared his very ugly head, again. This story culminates in a showdown that has only one possibility of finding peace in their lives. They must find a way to move Martin into the afterlife. However, there’s one problem.
Martin has no intension of going. If you loved Desert Son and Wayward Soul, you will need to discover the ending to Spiritual Intervention, which is the third book of the trilogy.